What music has Jesse bought lately?

My fall time jam! This band has more talent than words can describe and are one of my absolute favorites....

In the last two weeks, I picked up Jeff Healey "Live From NYC", Deep Purple "Perfect Strangers Live" and just today, Motorhead "Aftershock". Haven't had a chance to listen to any of them.

Wanted to grab the CD/DVD version of the new live Nugent, but my store only had the DVD, so that's going to be an online purchase.

Going to be a long day tomorrow so I needed some metal to get me through it. Just got these tonight.

Rocked the other Skeletonwitch records. Been digging this band. Blackened thrash that's catchy. I wonder if they would play my birthday party the year after Martin.

Beyond the Permafrost
You might recognize this from my print thread. This artwork hangs in my kitchen. Just got these tonight.

Rocked the other Skeletonwitch records. Been digging this band. Blackened thrash that's catchy. I wonder if they would play my birthday party the year after Martin.

Beyond the Permafrost
You might recognize this from my print thread. This artwork hangs in my kitchen.

I happened to see Skeletonwitch open for Ghost a month ago or so, and I LOVED them. The BROUGHT IT that night, and gained a new fan here.

I will have to check Skeletonwitch out after those recommendations. I love Ghost - saw them open for Mastodon and Opeth. I'd heard of them but not actually heard their music. Looked them up on Wikipedia during the show and saw a notation that said they were a Satanic band, looked up at them, looked down at the entry again and said, "Really? Do people take this seriously?" Unfortunately missed them last time, but I need to see them again.

Anyway, back on topic...picked these up yesterday. 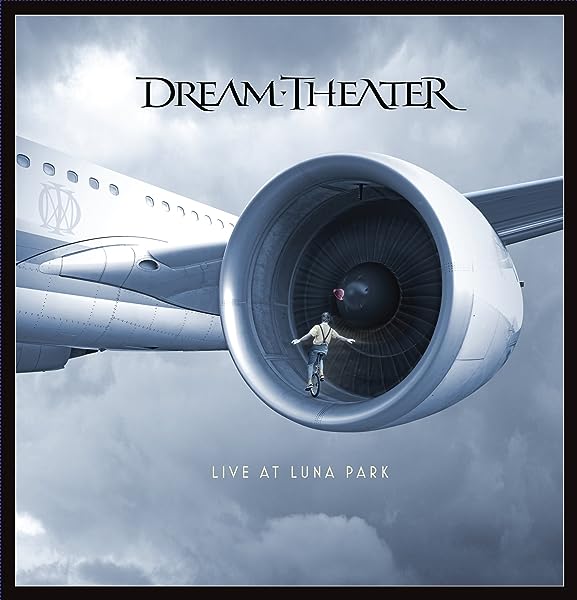 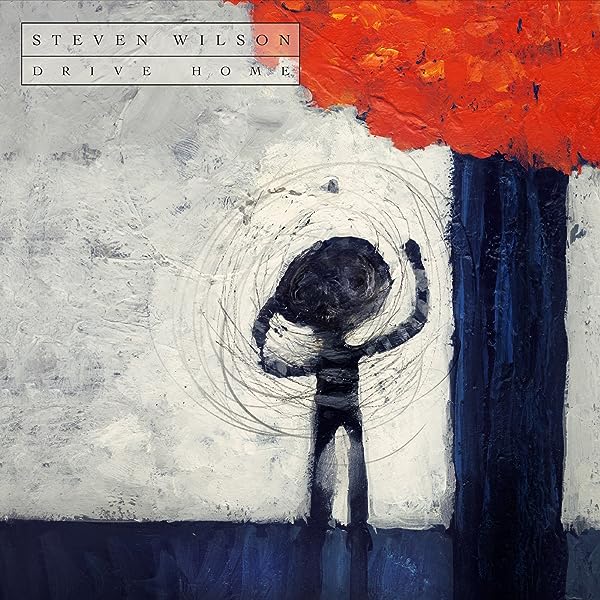 Haven't opened the DT yet, but I wanted to grab it because it's the first live w/Mangini. Listened to a chunk of the Wilson yesterday - wow. There are parts that are utterly incomprehensible to me, and other parts that just blow me away.

That Steven Wilson item remixes/live/videos? I don't recognize it.

Yep - that's the live/remix thing. I figured full-on recordings of the band with Guthrie Govan and Marco Minnemann were a must.

alantig said:
Yep - that's the live/remix thing. I figured full-on recordings of the band with Guthrie Govan and Marco Minnemann were a must.
Click to expand...

True. I need this. Although something tells me an audiobook might be in order for this weekend's trip. Indi-fuggin-ana!!!

It's been a while since I have updated this. Checking to see what I have recently bought for an update later today.

After The Burial - Wolves Within
I have heard them plenty, but never before purchased. This is getting some play time. Tones are very Fractal/Kemper to my ears, but these days that about par for the course. Some tasty melodies and leads.

Noah Gunderson - Ledges
This was a preorder, but you get the title track. I have been following Noah for a while now. The new track is heavier in instrumentation that what I am use to hearing from him. I like it. I expect the rest of the record is older album to this track and all things in between. Should prove for a good listen.

Martin Simpson- Prodigal Son
It's Martin Simpson...you have heard me rant and rave about the latest from him and how much I adore a number of tracks from this release. Good stuff.

I have bought so much stuff since I last updated this.

Here's today's offering. As a metal head you know I grew up on Morbid Angel. David Vincent's connection to this band's lead singer is what got me interested. Gen's voice (and looks cause she's wickedly delicious) kept me hooked. For some reason unknown I hadn't purchased the latest record. So today...at work...needing to get pumped...I thought about track 1 and hit iTunes to let her rip. Gen rules!!!

And the title track.

Nice revival, Jesse. I've picked up a few things myself since I last posted here. Currently spinning - In This Moment from Blood. Almost grabbed this when Hans talked about them, but didn't . Glad I procrastinated - they put out a deluxe edition with a live DVD. That's what I done got.

Picked up Red Dragon Cartel - Jake E. Lee's new band. He mostly uses the rotating singer model on this one, but you can tell from the first note it's him. For me, so far, the Robin Zander, Maria Brink and Sass Jordan tracks stand out.

Also grabbed Kasey Musgraves' "Same Trailer, Different Park". I really like her voice, and it's the style of country I can live with.

But the crown jewel of the recent acquisitions just came today. I like Judas Priest, but never considered myself a huge fan. Never had more than a few albums at any given time, and have even sold a few off. But a week ago, on another music board, someone posted that Amazon had the Complete Album Collection box set at a ridiculously low price. Stupid cheap. REALLY stupid cheap. How cheap? Even my wife said, "That's pretty much a no-brainer." The suspicion was that it was a pricing mistake and the orders would be canceled. Price mistake? Probably - less than 15 minutes after I ordered, someone posted that the price was back up over $120. Canceled? Nope - people started reporting shipping e-mails, then arrival, and mine came today. 19 CDs. I kid you not - $12.

Jake E. Lee shreds. I have heard of Red Dragon Cartel, but haven't listened to it. Crazy price on the Priest collection. Winning.

I picked up the newest Grissom as well, but I keep going back to listen to the previous release. The tones and tunes on that record speak to me.

jfb said:
Jake E. Lee shreds. I have heard of Red Dragon Cartel, but haven't listened to it. Crazy price on the Priest collection. Winning.

I picked up the newest Grissom as well, but I keep going back to listen to the previous release. The tones and tunes on that record speak to me.
Click to expand...

I dig Jake's playing and the songs on the Red Dragon Cartel but I don't like the vocalist. Sounds like a combination of Lemmy and Brian Johnson. I'd assumed he would have found a guy who can pull off the Badlands stuff live but I don't see how this guy could ever do that.

Modifications are not "Upgrades".

I recognize that bridge! It's a lot more fun riding over it on a motorcycle! 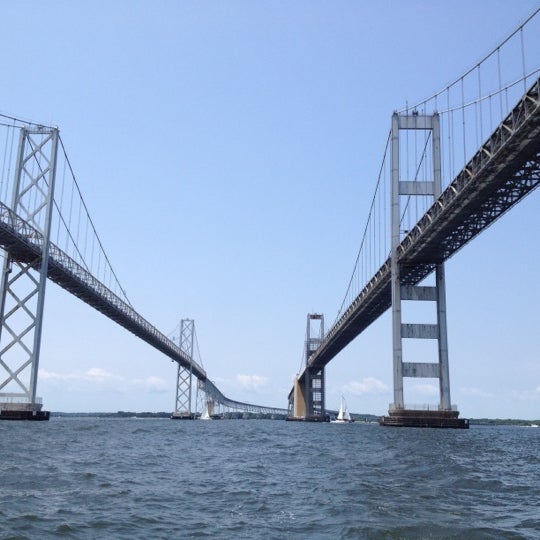 Dax is coming to STL on 4-4. Pumped. Acid Bath anyone? Best records of 94 and 96 if I say so...and I say so. Loved his sound then and totally dig on his solo stuff as well. One of the best and most recognizable voices in music to my ears. Tell me this dude doesn't sound like an animal??!!

alantig said:
I love Ghost - saw them open for Mastodon and Opeth.
Click to expand...

I saw that show in Knoxville, TN. What a great concert! :evil:

QueenCityGuitars said:
I saw that show in Knoxville, TN. What a great concert! :evil:
Click to expand...