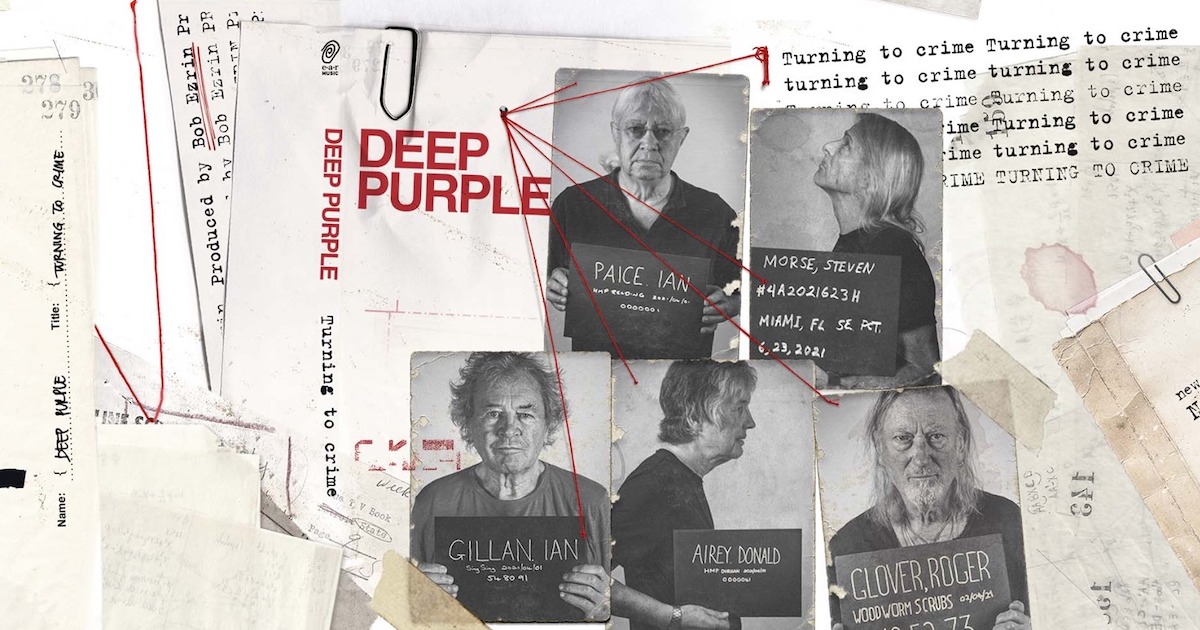 He's been a member of the classic rock band since 1994, performing on their last eight studio albums. His wife, Janine, is battling cancer

Well, that sucks. Meaning his wife’s prognosis. I will say, I prefer Steve to Blackmore.

Morse is a beast of a player. I much prefer his playing. Hopefully his wife heals up and bounces back to full health.

Tremendous player!
And sounds like a really decent human being.

I really like Steve's music and his attitude. I am a big fan of the EveryOneLovesGuitar podcast. Craig's interviews are great, in depth and he gets players to open up and talk about their lives not just gear.

In the Steve Morse interview he talks about his injury, really opening up and laying himself bare. It's really worth a listen if you have a chance.


There are some other really cool interviews too. The Al DiMeola one was quite an eye opener for me, talking about his tinnitus, the major head tramua he suffred as a child etc. I always though Al to be a hard ass but like Steve he really opened up and showed a vulnerable side.

Yea Steves had wrist issues and now his wife its time to take care of his family , Simon McBride is slated to takes Steves spot.

Simon is an awesome musician.

Hate to see anyone going through that. Anyone who has, knows. Best wishes to he and Janine. Simon will add his part to the story, and knows you do what you do… and that ”replacing” a player and personality like Steve Morse doesn’t happen. That Steve knew where he needed to be says so much about him.