Show us your blue guitars!

Another of the 'it used to be blue' brigade.

strat63 said:
Here's a quick peek at the original color 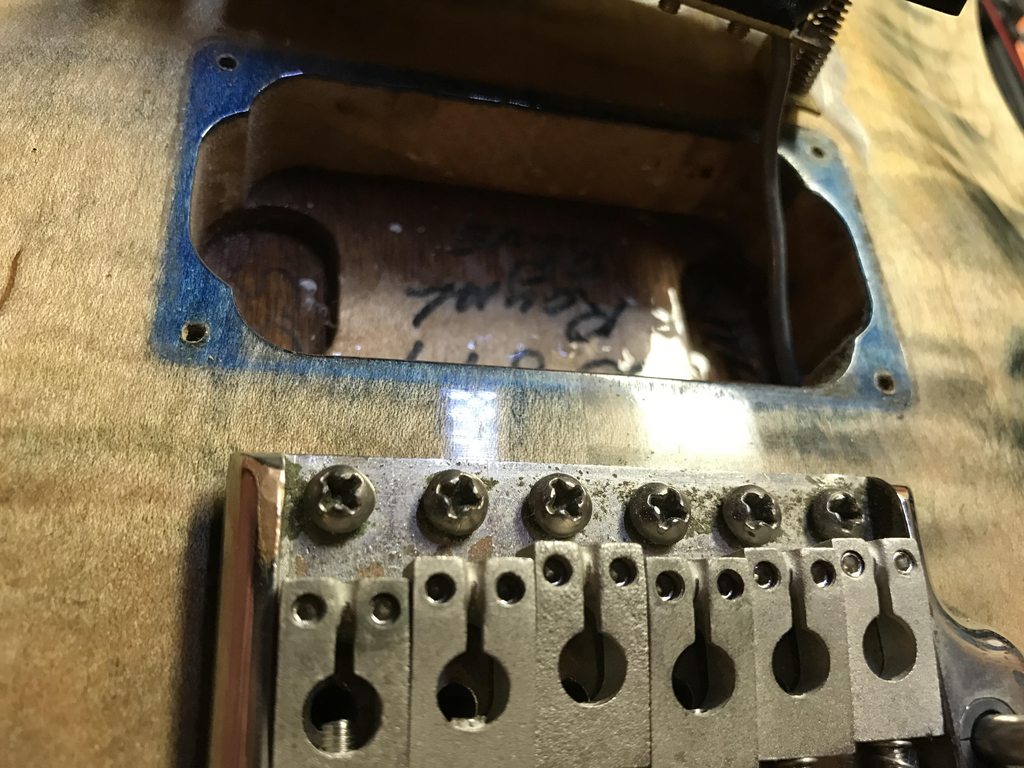 In the immortal words of Mr Petty, "You got lucky, babe." 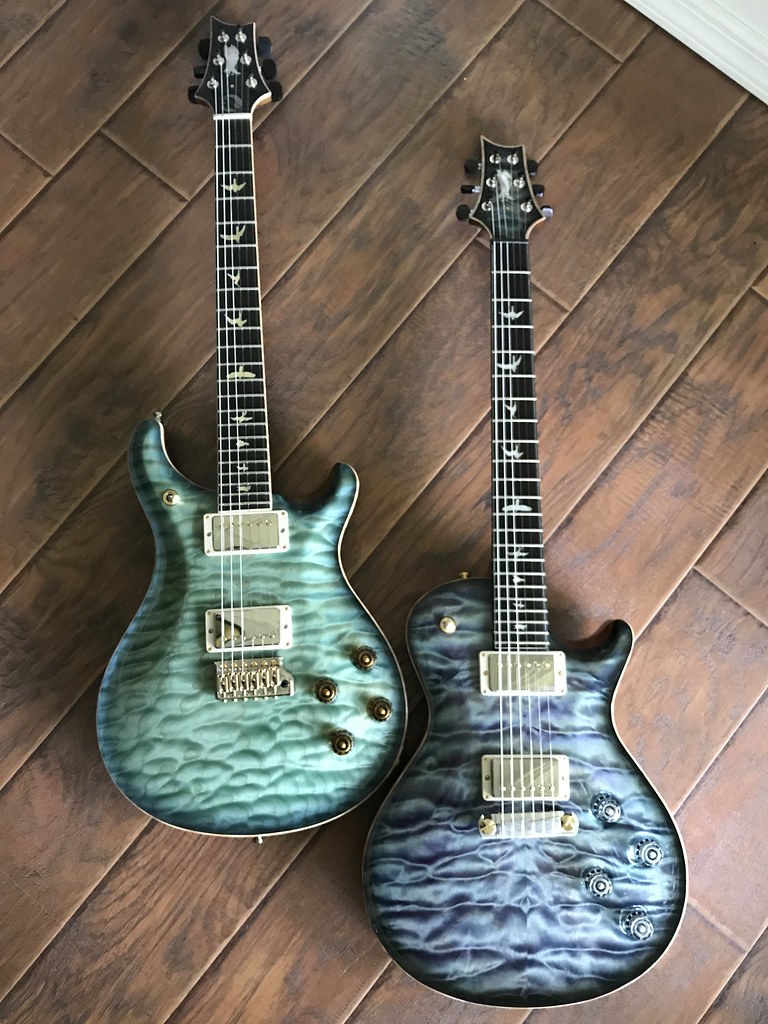 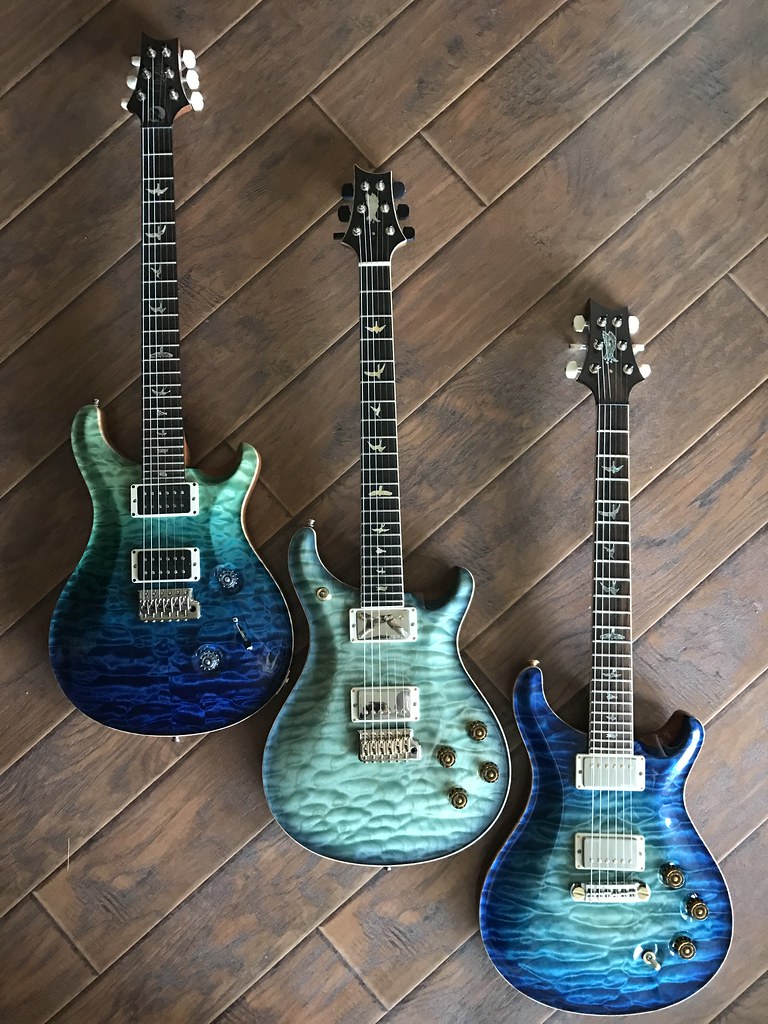 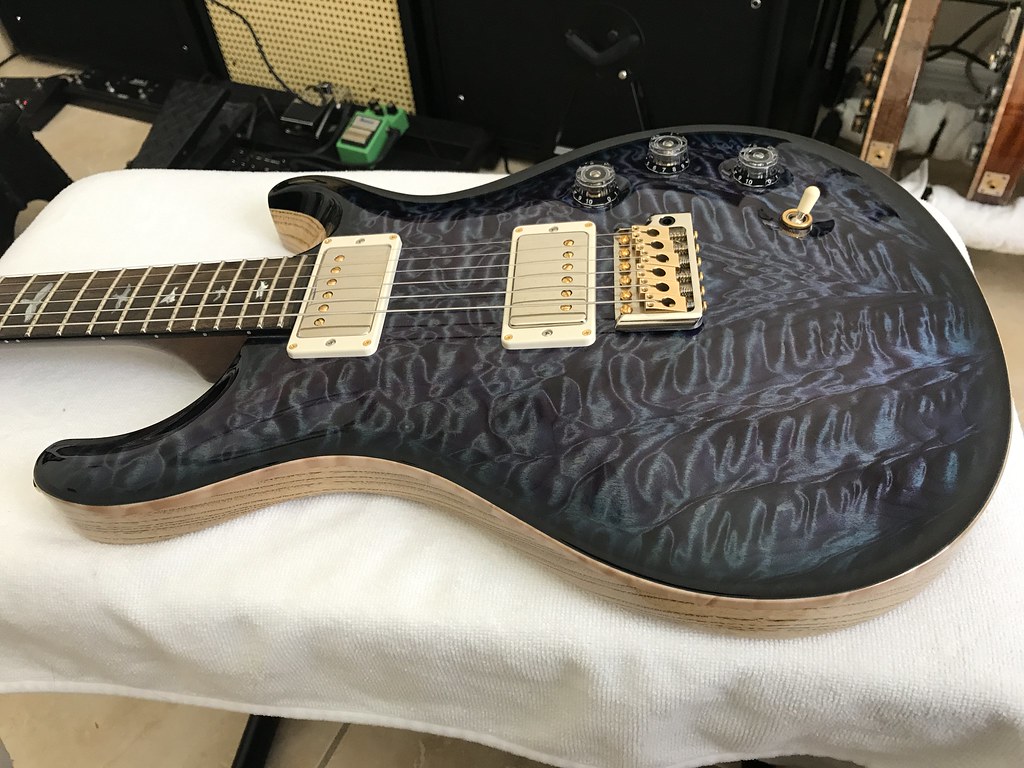 Hey guys, just joined and saw this blue thread. I wanted to show off my new best friend. Picked it up yesterday from Brian's Guitars, I couldn't be happier.
Wood library custom 24
Single piece quilted maple 10 top in satin
Ribbon mahogany back with a satin mahogany neck, ebony fretboard.
Thanks for looking.

My jaw is still dropping. Oh...and nice floor too.

Hi guys, long time lurker whos just found this thread and thought I'd post my blue princess (she's a SE but unusual in her specs and quite limited).
Back in April 2015 I was was looking at getting another SE to go with the 4 I already had, I was on the Thomann website looking at the Tremonti Custom which at the time were selling for about £715. No a bad guitar for the price . I'm just about to pull the trigger on it when the missus points to one I've missed.

This guitar is beautiful, is a limited run and THE BEST BIT because it was the previous years model it was only £398.51. what can I say. its was a no brainer. The only thing I don't understand is why thy put EMGS into the guitar, It was supposed to be a Tremonti signature but then they put pickups in that I don't think hes ever used? Not that I'm complaining, I use a 24 volt mod to clean up the EMGS and give me more headroom. This thing looks and sings like a angel (ok so its not quite as striking as the core models but I have my 2015 McCarty for that)
Last edited: Oct 21, 2017 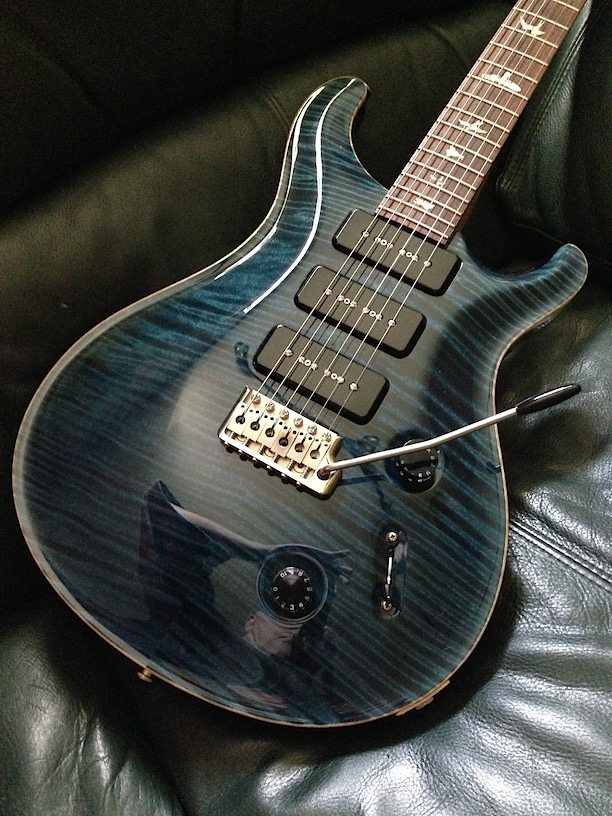 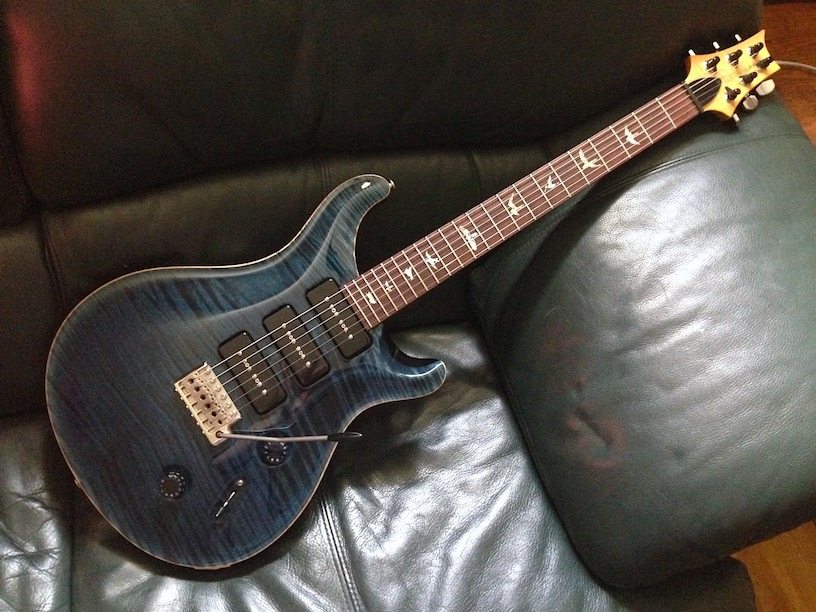 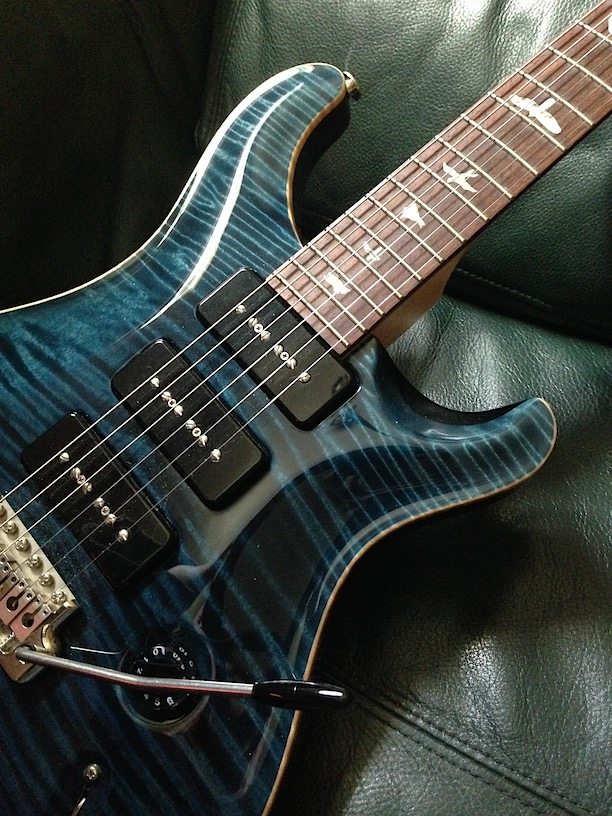 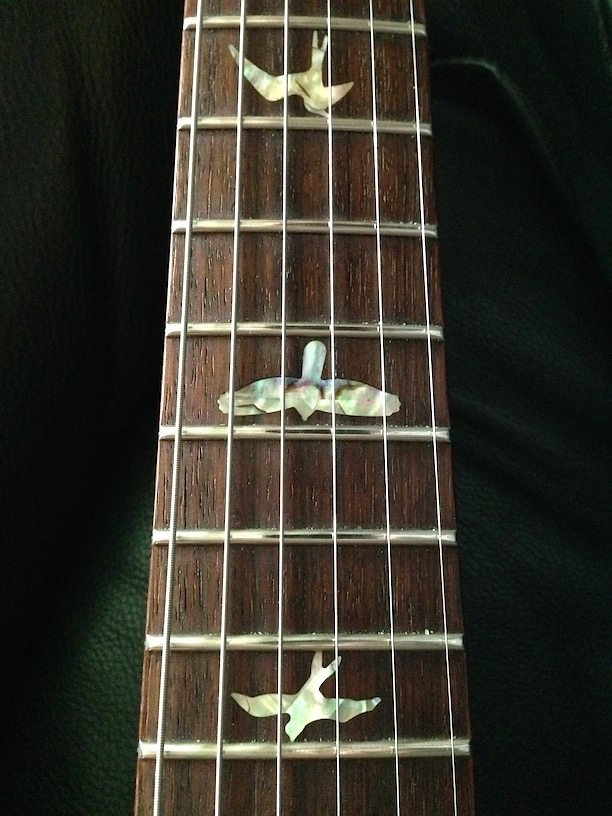 One of my favorite aspects of this guitar, visually, is how the flamed top influences the faux binding a bit more strongly than usual (at least in my experience). 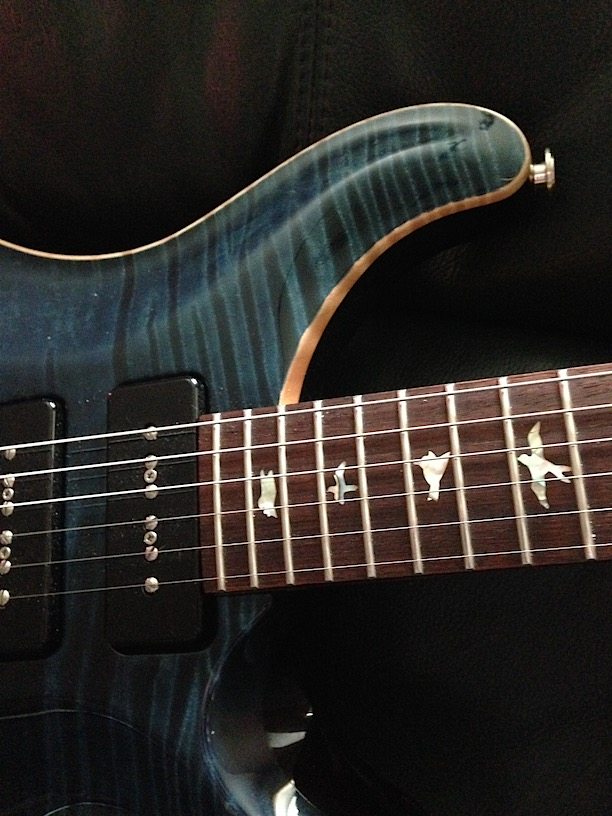 
ooglybong said:
One of my favorite aspects of this guitar, visually, is how the flamed top influences the faux binding a bit more strongly than usual (at least in my experience). 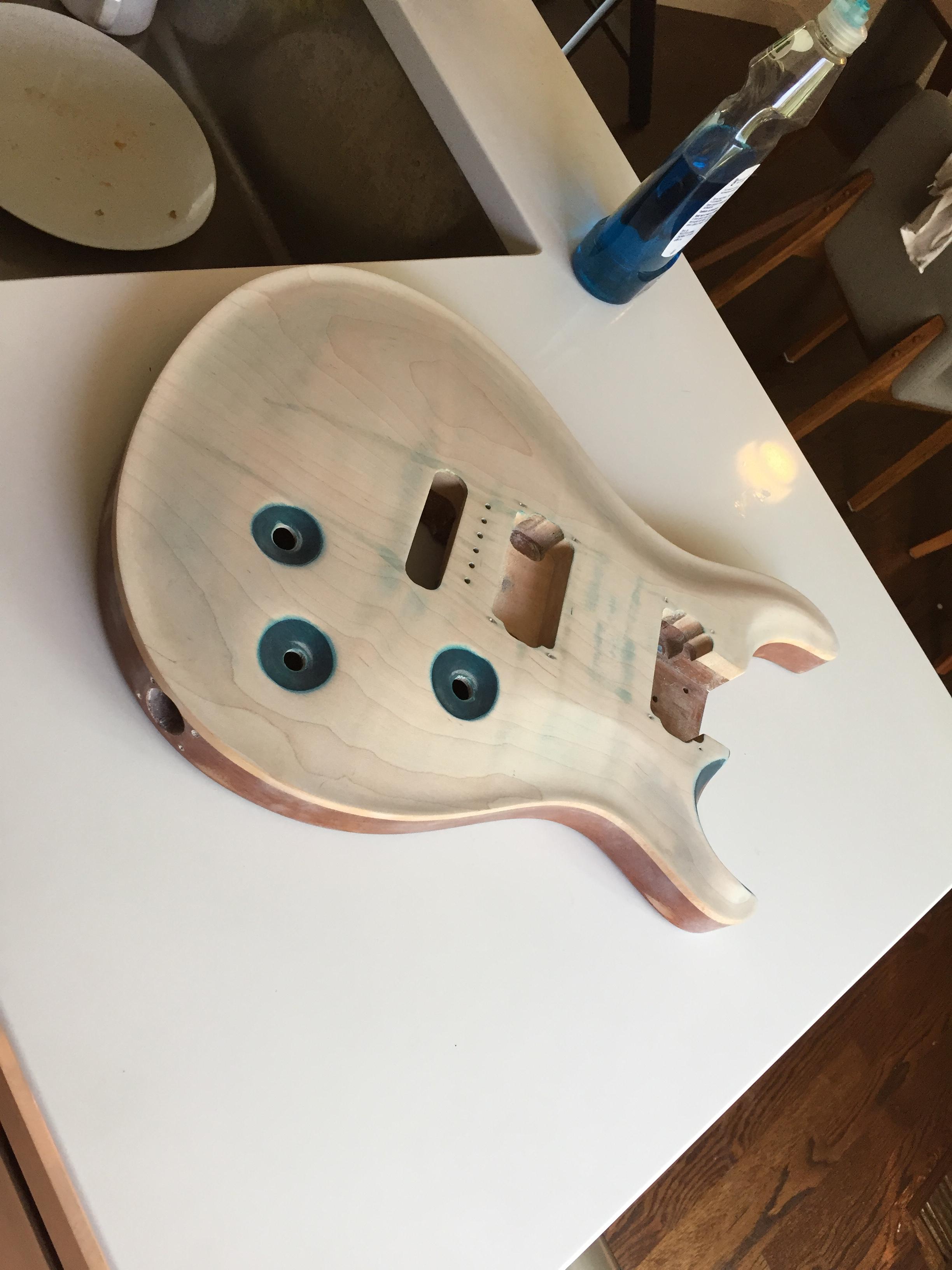 I hate to be the one to break it to you, but I can still see blue.

I've got somethin "blue" in the works... 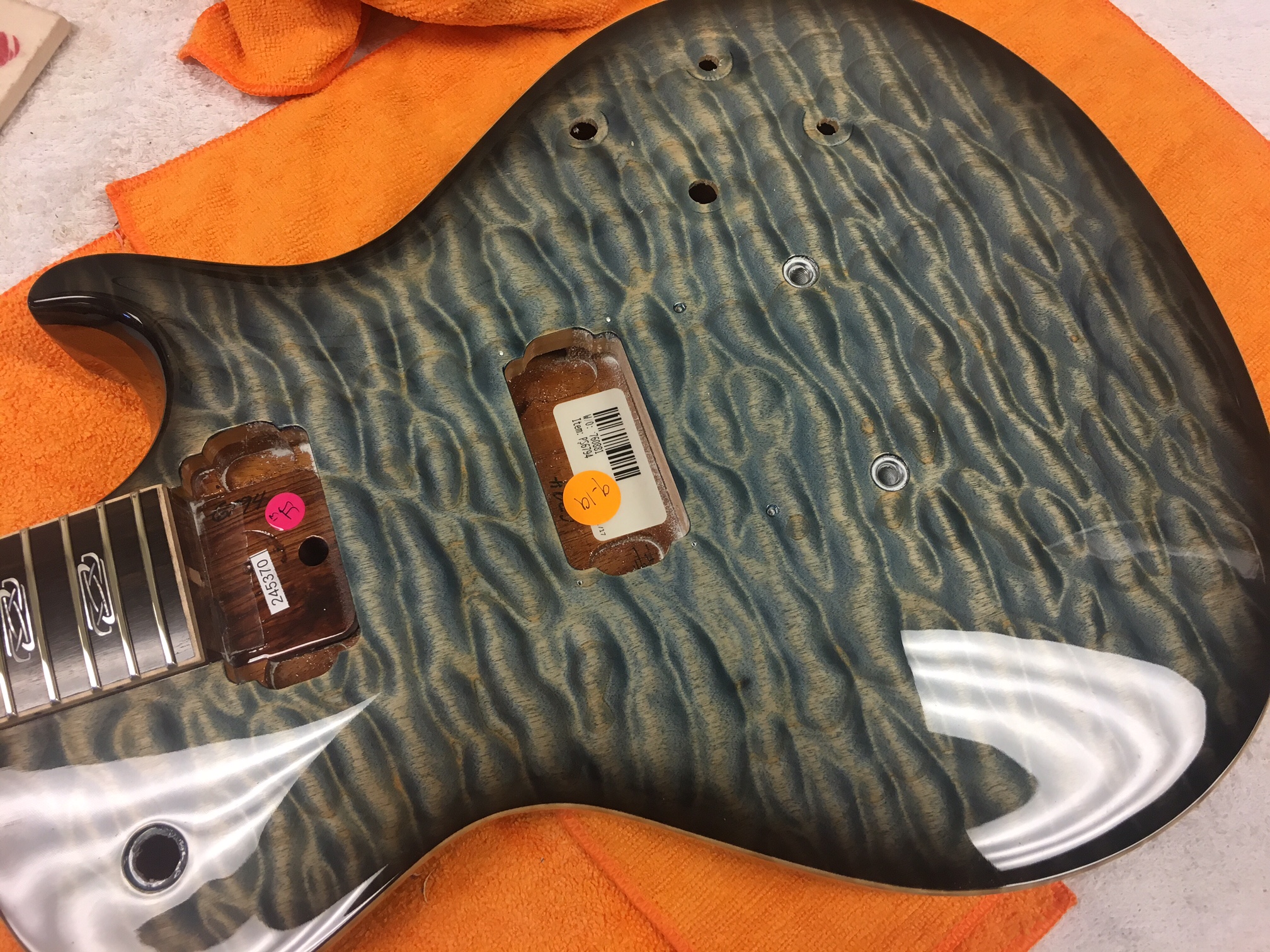 It isn't mine, but it's pretty blue. It is the Manzer contribution to the Group of Seven Guitars.

veinbuster said:
I hate to be the one to break it to you, but I can still see blue.
Click to expand...

It is looking pretty good, except for the lingering blue.
J

I've been away from the forum for a really long time. Here are some photos of my Blue Matteo Custom 24 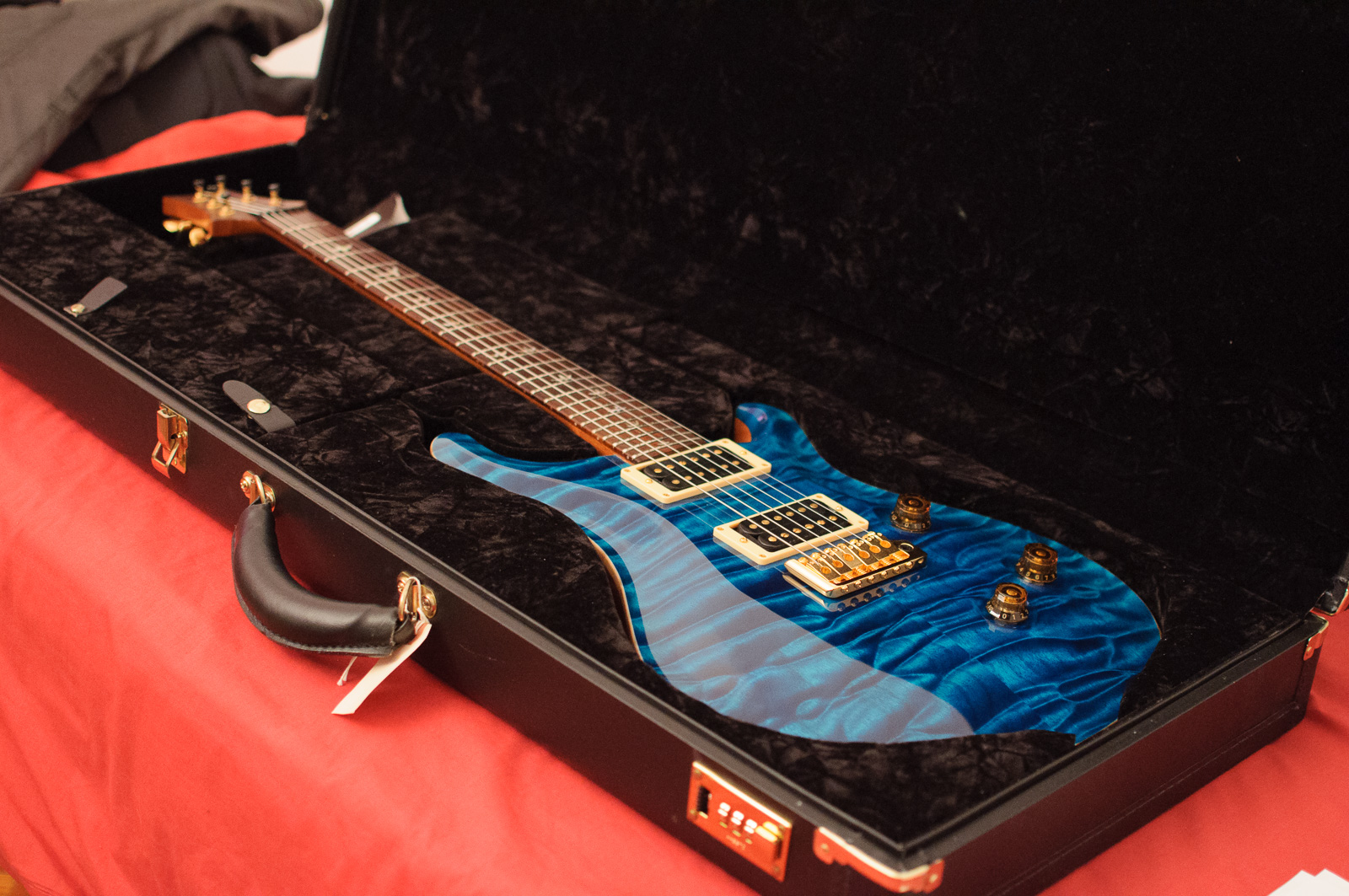 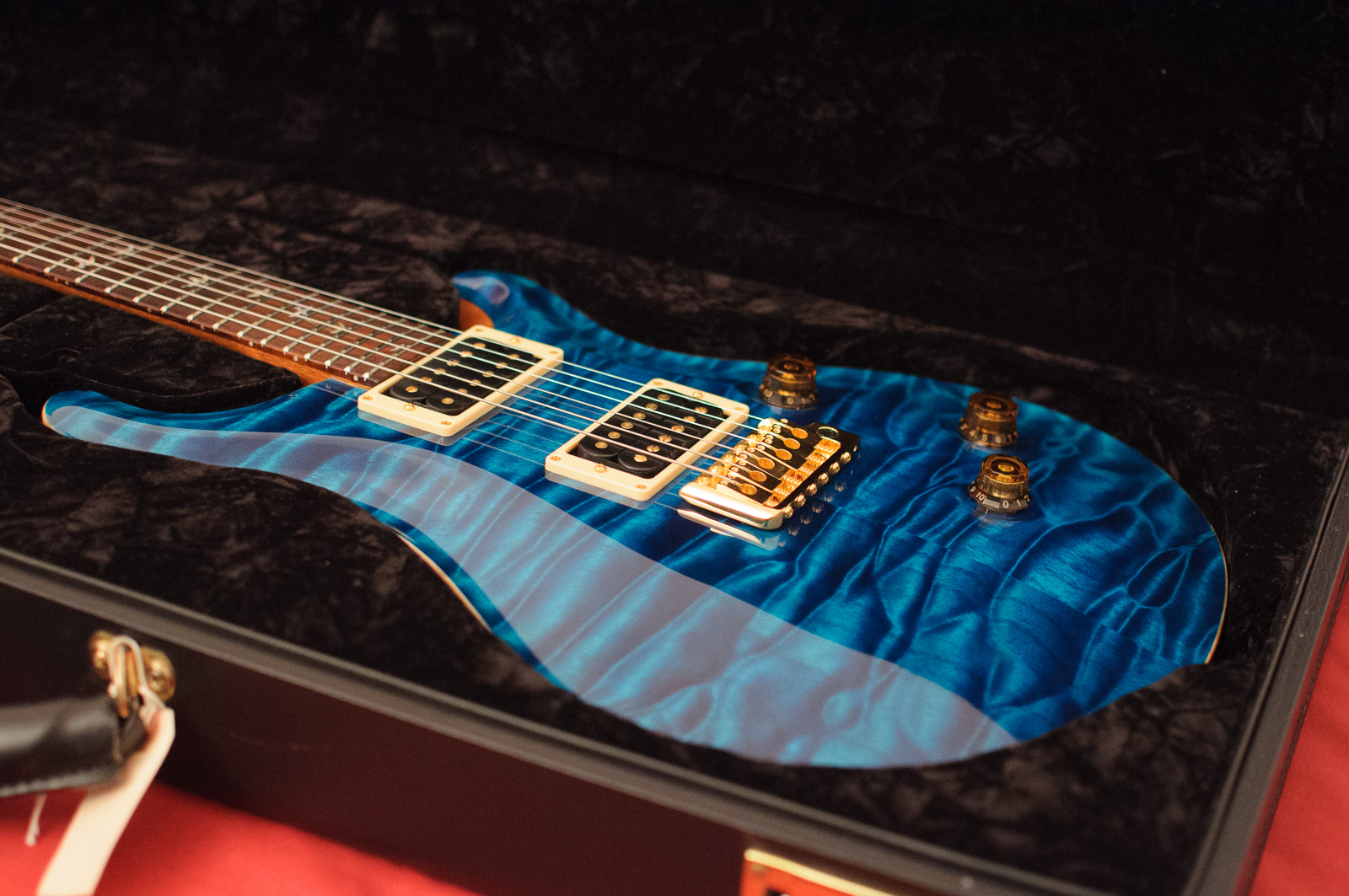 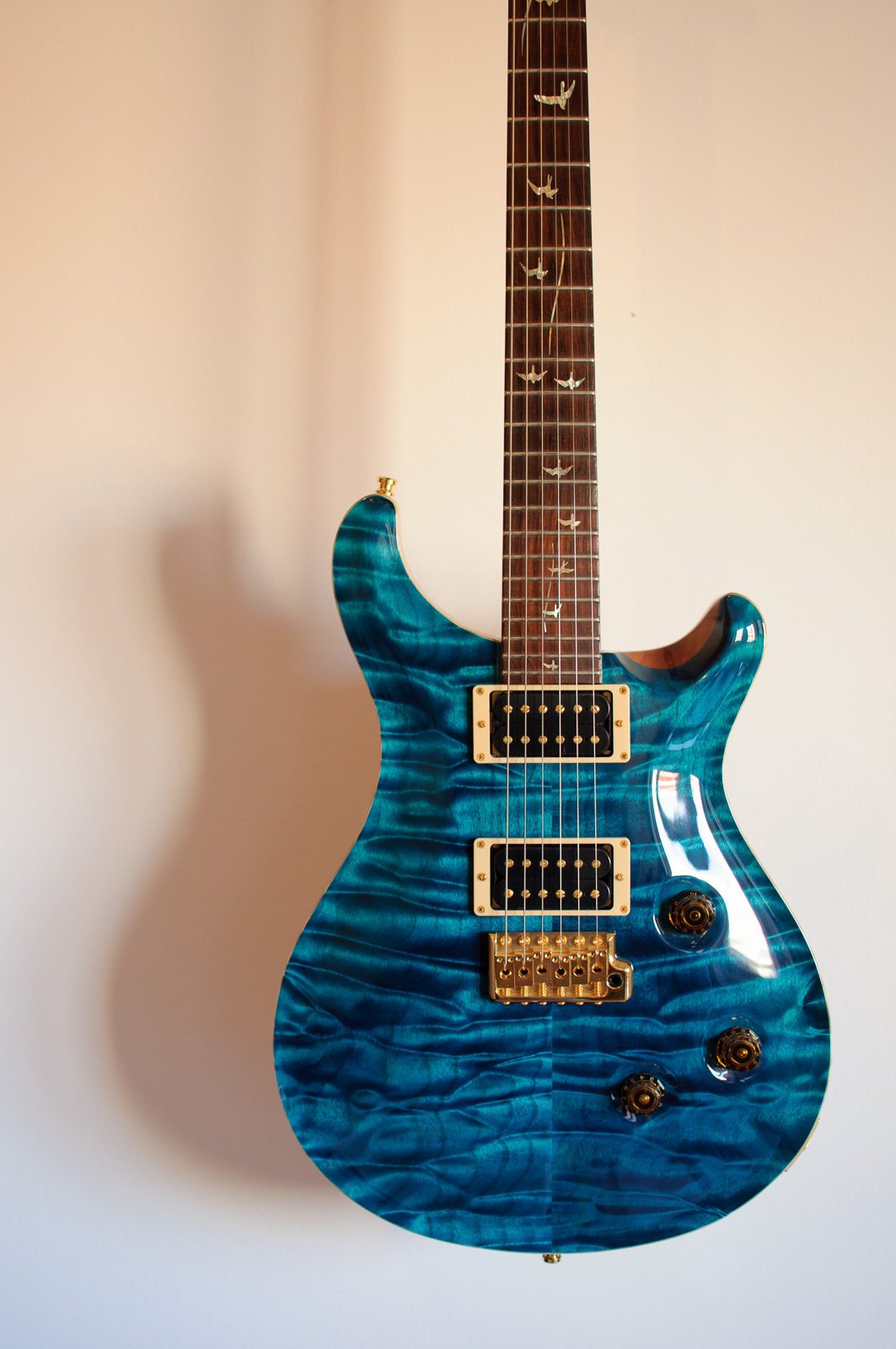 Thank you! I should take some new photos and post them sometime