you guys need to ‘reign it in’.

So far this year, I have played my C22 Semi Hollow LTD, C24, NF3, Mira and Silver Sky all in church.

Only twice in the last 3 years have I played anything other than PRS. Once a Taylor acoustic, once my JP12 because I needed to bounce over the the piezo for parts.
Last edited: Aug 23, 2022

The last time I played in church regularly, probably 5ish years ago, it was by request of a friend of mine who I've played a lot with over the years, and at the time he was the youth/associate pastor at a smaller, but not crazy small church - just big enough to give him the green light to start a contemporary service (which is where needing me came in). We did it for a while, he's better as a P&W bandleader than he gives himself credit for, and we always click easily with him on vocals and me leading the instrumental side. I was getting great tones out of my S2 CU22 Semi Hollow into, of all things, a Bitmo modded Valve Jr stack. Definitely had nicer amps, but that combination just nailed it. Occasionally brought out my Mira 25th soapbar and/or '68 Custom Vibrolux, which sounded great too, but especially on the amp side, 5 watts was perfect for a modest stage.

I've since gotten a load of gear I'd love to try in that application - Sweet 16, S2 Studio, Special Semi Hollow, Silver Sky - but my buddy moved on from that church, and my home church that I got started in years ago has long since accumulated plenty of other players, I was out of state for 4 years and although I'm back, I no longer live close enough to make rehearsals on time, etc.

When I was out of state, I lived in Boston, and attended a church that had no physical location, held their services in a banquet room of one of the Back Bay hotels, usually the Hilton. Which backs right up to none other than Berklee School of Music... my mom used to ask when I was going to join the band at church. I wouldn't have been qualified to set up their music stands! Talk about talent!!!

Seems like these days, Tele into a Helix, etc. is the big thing around here. Maybe a Strat or a Gretsch here and there, but that's about it. I say meh. Not that it sounds bad, but it's gotten to be way overdone for many years. Circa 2006-ish, I got passed over for the chapel band at my college because I wouldn't play Hillsong ambient arpeggios like a nerd. Sorry, I play thick and occasionally nasty rock guitar! They're a hard nut to crack, but those northern white baptist booties will shake if you do it right!

It half counts. The two becoming one flesh marriage thing did you in. She is half there. You are half playing. Two halves make a whole unless you use that common core math then it might could work for you.

jxe said:
classic loggins, i might‘ve played dannys song off danger zone. is it true bryan adams wouldn’t sing it because he’s not into the war machine? i am inclined to believe.
Click to expand...

I dance badly, does that mean I have to stop playing “footloose”??

Alnus Rubra said:
I dance badly, does that mean I have to stop playing “footloose”??
Click to expand...

‘footloose’ is full of and all about bad dancing.

Has Father Hans blessed your guitars? If so, you're good.

I have played a number of my guitars in a number of churches over the years. I haven't done that in quite a while but that is because we moved and never really found a church that felt comfortable for us. We have been in a few that we couldn't get out of fast enough. We have stood up and walked out in the middle of service in a couple of them. Of course the folks at the back of the room were interested to know why we were leaving. We just politely said that this wasn't the right place for us. I have one pretty interesting story about this but that is for another time.

jxe said:
‘footloose’ is full of and all about bad dancing.
Click to expand...

october3 said:
I hate to break it to Americans but anything other than dreary chanting or very old organs is calvanistically speaking classic devil's music 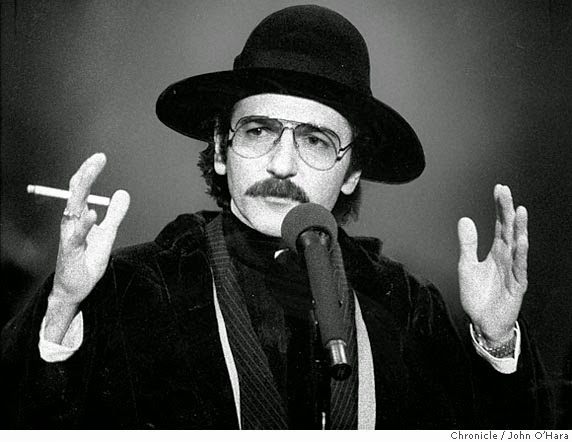 DreamTheaterRules said:
Has Father Hans blessed your guitars? If so, you're good.
Click to expand...

He‘s had his holy hans on a bunch of ‘em.

Don't take this the wrong way, but every time I pick up a guitar I'm in church.

Slow Dog Noodle said:
Don't take this the wrong way, but every time I pick up a guitar I'm in church.
Click to expand...

Slow Dog Noodle said:
Don't take this the wrong way, but every time I pick up a guitar I'm in church.
Click to expand...

I PRS in church every other week or so, unless I'm playing my tele. Both into the helix. I also don't do the ambient arpeggio thing very often. I like to play thick and dirty.

They finally decided on the “to be determined” song. Reckless Love. I know the lead parts are kinda simple, but I love the way they work with the song.