I had considered getting a new one when they first came out, but talked myself out of it because I already have a SE Cu24, and a S2 Cu24, and a SE Paul's with the TCI pups and switching. After reading some reviews, and a thread here about how the owner was convinced the pups were something other than TCI pups due to the sound, and after looking at a lot of cool pictures, I got GAS for one once again.

So, I saw this used one at Dave's, the price was right and I snatched it up. It was listed as very good, but I would call it excellent, no signs of use at all, only missing the whammy bar and truss rod wrench (like I don't have a dozen of each already). I was pleasantly surprised that the TCI pups sound a bit different in this guitar compared to the same pups in the SE Pauls. This guitar sounds a bit more focused, clearer and punchier than the SE Paul's (partly due to Maple neck?). This guitar sounds closer to the SE Pauls when played clean, sweet sounds from TCI pups, but a bit better with heavier distortion than the SE Paul's. (Comparing guitars on the same amp, same settings, I don't use pedals at all).

It really is a fantastic guitar, sounds wonderful, fit and finish are terrific, and the cool factor of the 35th Ann TRC is a nice bonus. It has the same beautiful Abalone birds, and switching, as the SE Paul's also. I am very happy I got it, it is an awesome guitar, and glad I waited and got a gently used one and saved a few hundred. 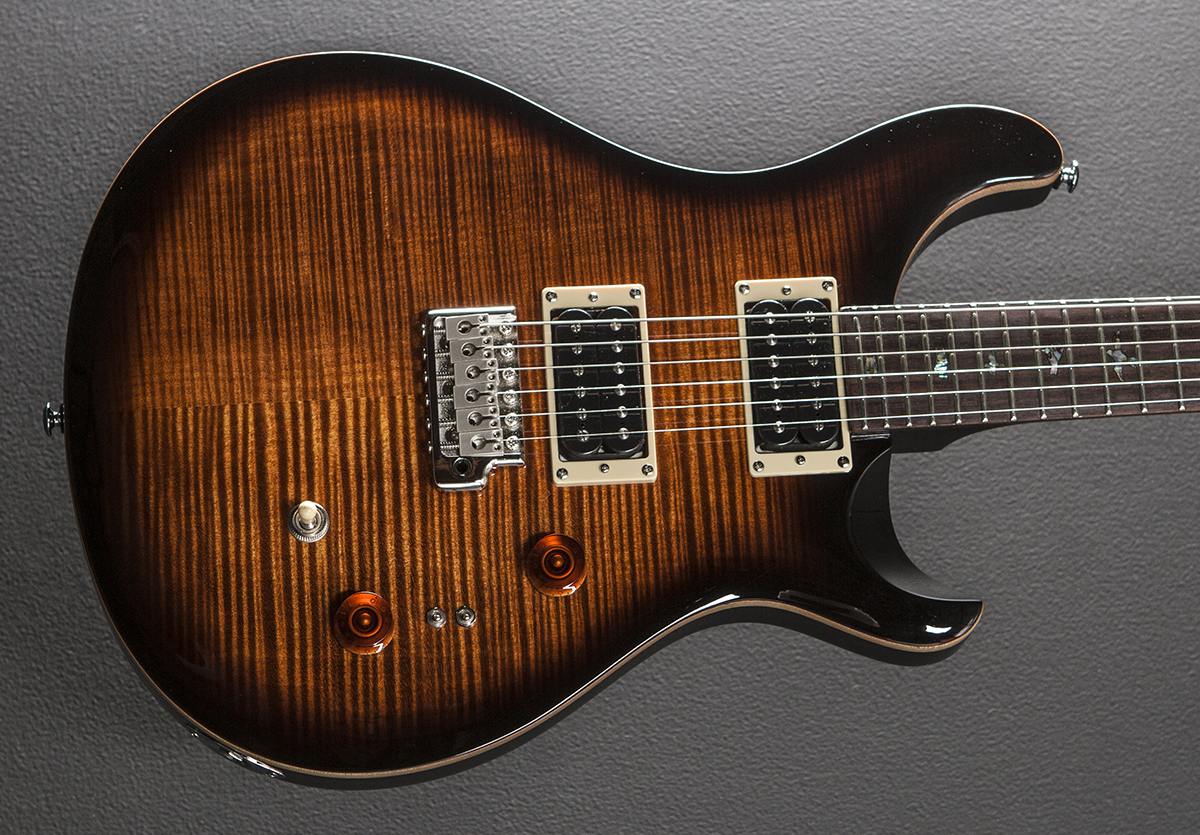 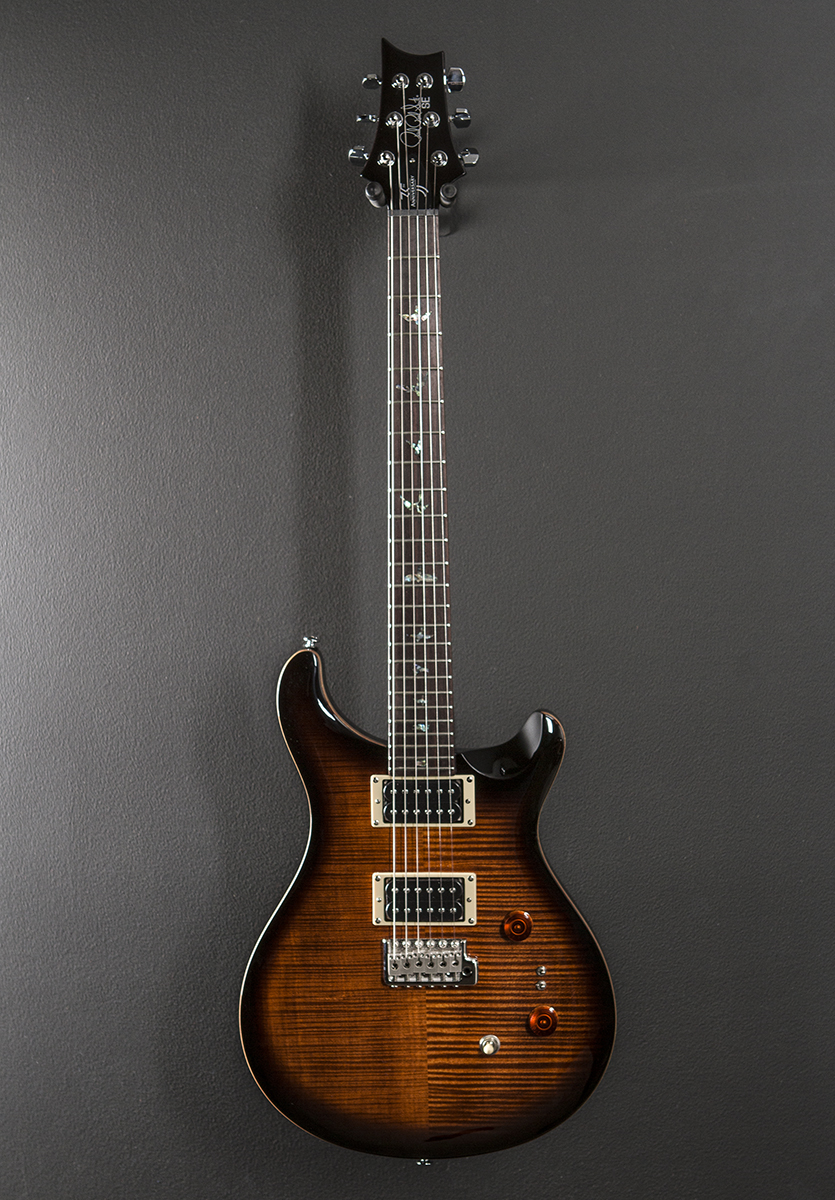 That looks almost too good.
Enjoy.

Very pretty and glad you're happy! May you love it long time! Congrats, and now I'll sing "Shimmilou my darl...", oh nevermind, nobody wants that

That's gorgeous! I wanted one, but I didn't want the individual coil tap switches. What do you think of them?

That’s a hottie! Super stoked for you.

Congrats !!! Really nice pics, too. I purchased the 35th Anniversary SE Custom 24 about 3 weeks ago. It's my first PRS and I can't put this guitar down. I love it so much.

derFunk said:
That's gorgeous! I wanted one, but I didn't want the individual coil tap switches. What do you think of them?
Click to expand...

The mini switches were definitely desirable to me, allowing individual pup switching. On guitars with two volumes, I like the 3-way in the middle position with the bridge full volume, and the neck at about 7. With the mini toggles, I can have bridge in hum and the neck in single, for a similar sound. On the other SE Cu24 models, the pull up tone control switches both pups together, not individually.

Black-Viper75 said:
Congrats !!! Really nice pics, too. I purchased the 35th Anniversary SE Custom 24 about 3 weeks ago. It's my first PRS and I can't put this guitar down. I love it so much.
Click to expand...