NGD / NAD - Step away from the Bernie

Okay so I accquired a new one.

As you'll know from the last few posts this month has been a royal PITA, however on Saturday something happen that made my year. I was sat at home on Saturday feeling quite lost in myself when the doorbell goes. It's a friend o mine and his partner, they'd popped over to cheer me up and make sure I was doing okay. I invite them in and see that Ben has a guitar case with him (nothing unusual there) but his girlfriend has a little combo amp (Strange as I have 30 amps in the house) and a Chinese takeway for us all.

We sit down and are chatting while eating the takeaway when I ask him what's in the case and under the amp cover. He then procedes to explain that they are gifts from my wife that she had ordered before she started her last round of chemo, she had ben order them and store them till after the chemo was supposed to finish - they were her little joke for me going to all her hospital visits with her ( I have a extreme phobia of hospitals - having spent a lot of my childhood in them).

So whats the guitar you ask? I love the PRS SE Zach Myers But was always put off by the colour "Tramps arse green" and through the current blue is nice, the indonesian made models I've tried aren't a patch on the earlier Korean models. In 2015 PRS released a Limited edition variant in sunburst (Can't remember if it was UK or Europeon Only) That was the one I wanted. I'd also fallen in love with the Marshall Origin 5 combo but of course both were discontinnued. She'd had all my friends she could think off on the look out for either one of these items when both were found cheap enough that they were in the budget she was looking at she decided what the hell get both. 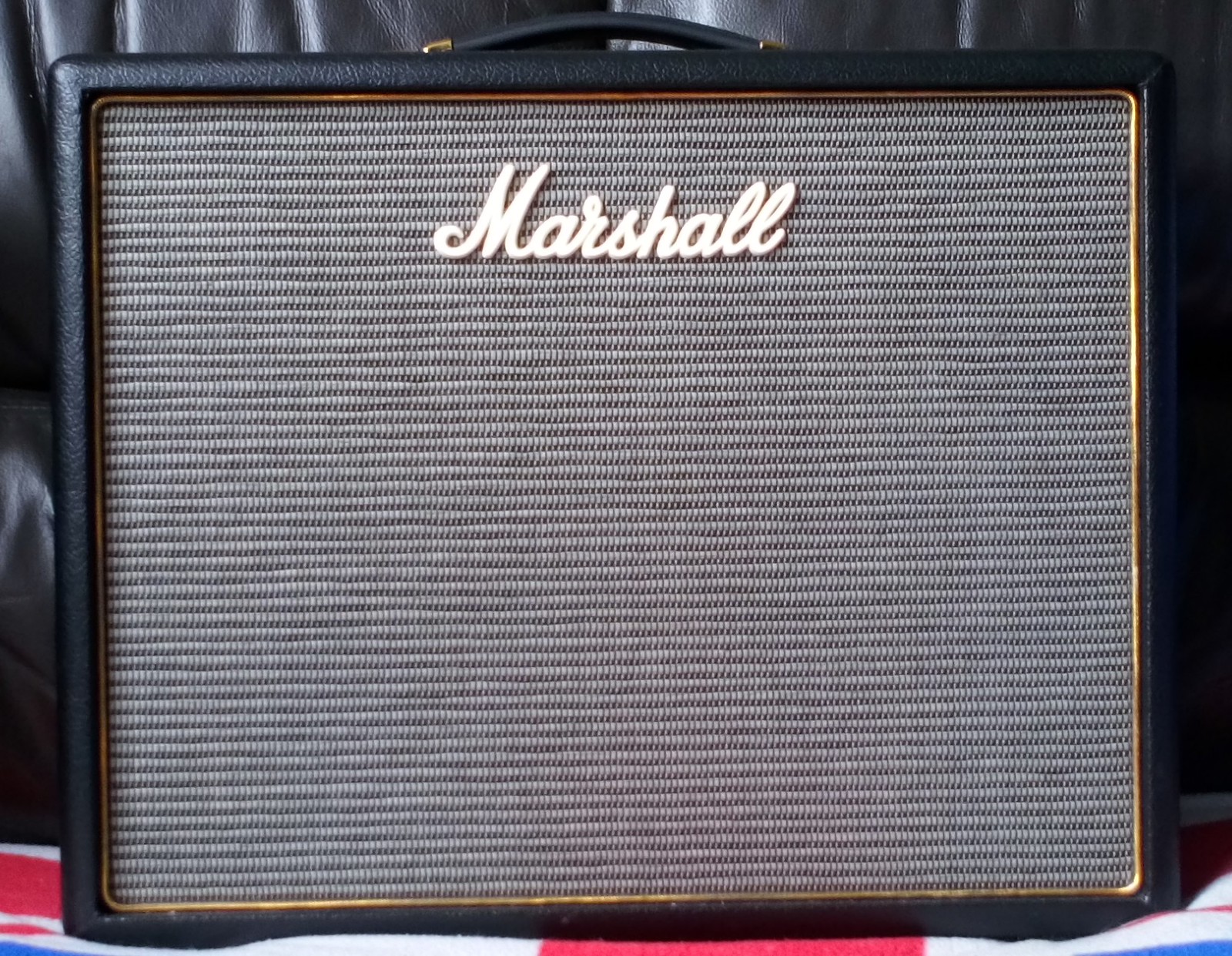 These probably mean more to me than any other guitar I own - with the exception of the PRS Core McCarty which she bought after the first course of treatment.
Last edited: Apr 11, 2022

Aww man...just doesn't get any better than that. What an amazing woman! And what an amazing gift. This truly hit me right in the feels. Obviously she knew what makes you happy, and she gave you something to be happy with.

What an amazing and cool story!

What a great day!

That ZM looks SWEET as can be!!!

Who needs guitars when you have a wife like that?
I mean... well... um... OK you need guitars, right?
But dude... you scored, all the way around!

Neat, but sorrowful, story. So much love.

Good lord...many feelings. So sorry for your loss.

Yes that. Sorry for your loss mate.

Great touching story, sorry for your loss.
I'm sure her wonderful gift will ease the pain of parting.

Sorry for your loss brother! Went through the same thing 3 years ago. Wish you the best!

g.wizz said:
Great touching story, sorry for your loss.
I'm sure her wonderful gift will ease the pain of parting.
Click to expand...