Thank you for helping make a decision. I was torn between a CE24 and a Custom 24-08. Then as I was browsing Reverb saw this one, a new 2018 model of the Custom 24-08 going for $2,600.00. It’s a regular figure top in Aquamarine. The photos don’t do a good job capturing the actual color. In person, it’s definitely blue, but in person there are an almost teal character to the color. Funny that I had to check under the pickup rings, because I thought the guitar had beautifully faded after the seller took his pictures for the sale post. The figure is beautiful and I actually like being able to see the wood grain in conjunction with the flames. The headstock veneer is gorgeous and I love clear or transparent finishes on the back o any guitar (the only cosmetic thing I’m not too crazy about my McCarty is it’s solid black finish on the back of the guitar). Also I really like the scraper maple binding on these guitars. Another guitar in contention, arguably the runner up, had a color I really liked, but had those smokeburst finishes that hide the beautiful sides of the maple cap with a black finish. I’m still in the honeymoon period, but I’m love with this guitar. It weighs 7 lb 4.9 oz, so I can play for hours without my shoulders nagging me. The neck is a pattern thin profile. Tone wise, I still prefer the sound of my McCart, but this guitar still sounds amazing. Handles gain super well, has more top end than my McCarty, but the top end has a smoothness and roundness to it that doesn’t make it too harsh. It cuts through a band mix like a hot knife. It’s even more comfortable than my McCarty, possibly because it is slightly lighter and has a thinner body (my McCarty weighs 7 lb 10.5 oz). If this guitar had a Stoptail it would’ve been even better, but I’m actually glad to own at least one guitar with a Trem. If it starts annoying me too much to tune it after re-stringing it, I’ll just block the trem. I can’t comment on tuning stability, because it wasn’t so good, but not because of the guitar, but because I haven’t got around to stretching the strings properly. It’s the guitars fault, as I just want to play the thing and not spend time stretching strings. I didn’t have to touch the truss rod, but did bring the action a bit down on the top three strings. Intonation was perfect out of the box, but I made small intonation adjustments after I lowered the action. I made a tiny adjustment to then pickup hight to compensate for lowering the action as well. Didn’t need to touch the adjustable pole pieces on the pickups, nor the trem claw screws.

Anyways here are some pictures and as a bonus and also because my McCarty never had a NGD post, some McCarty pictures as well. 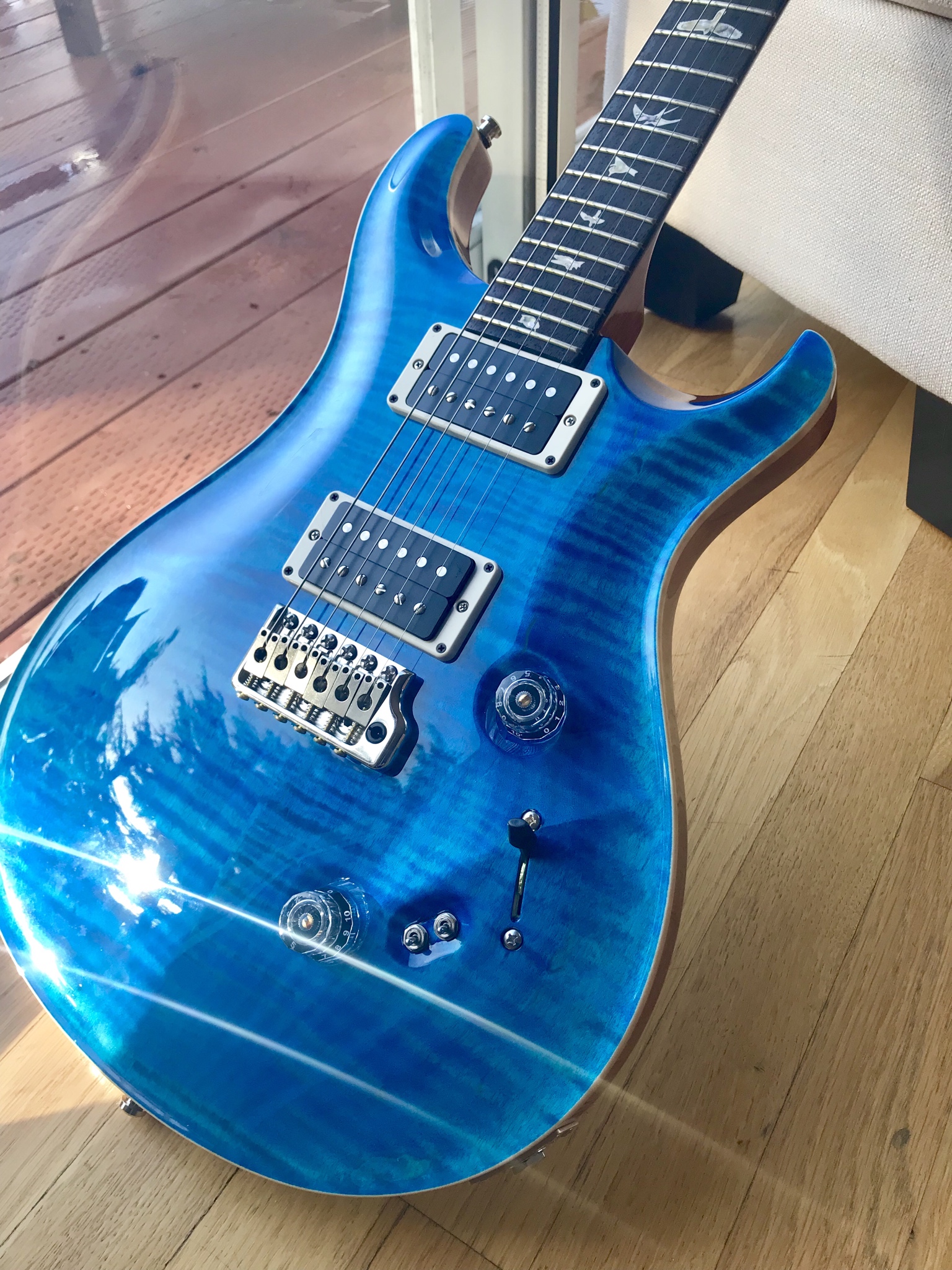 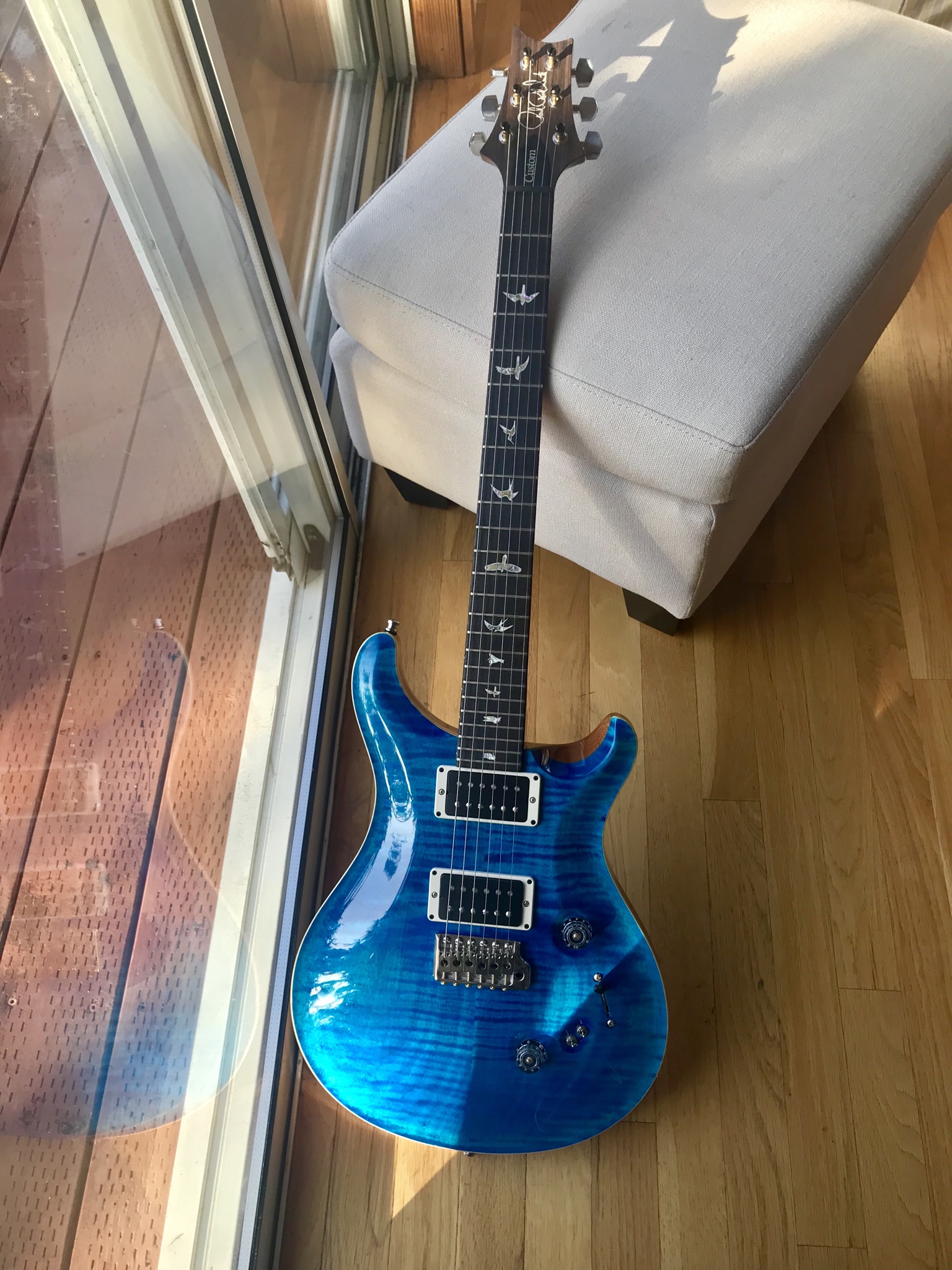 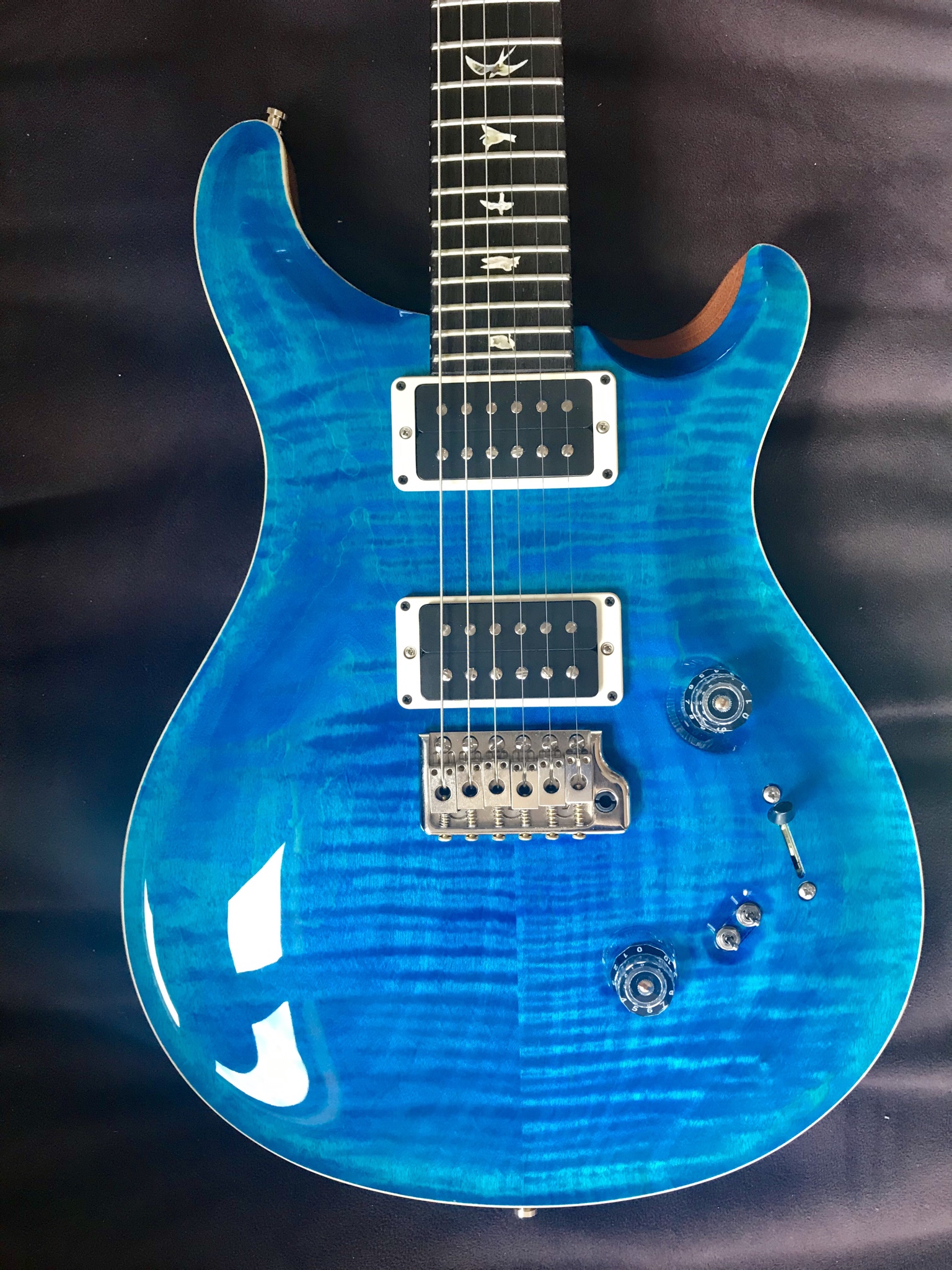 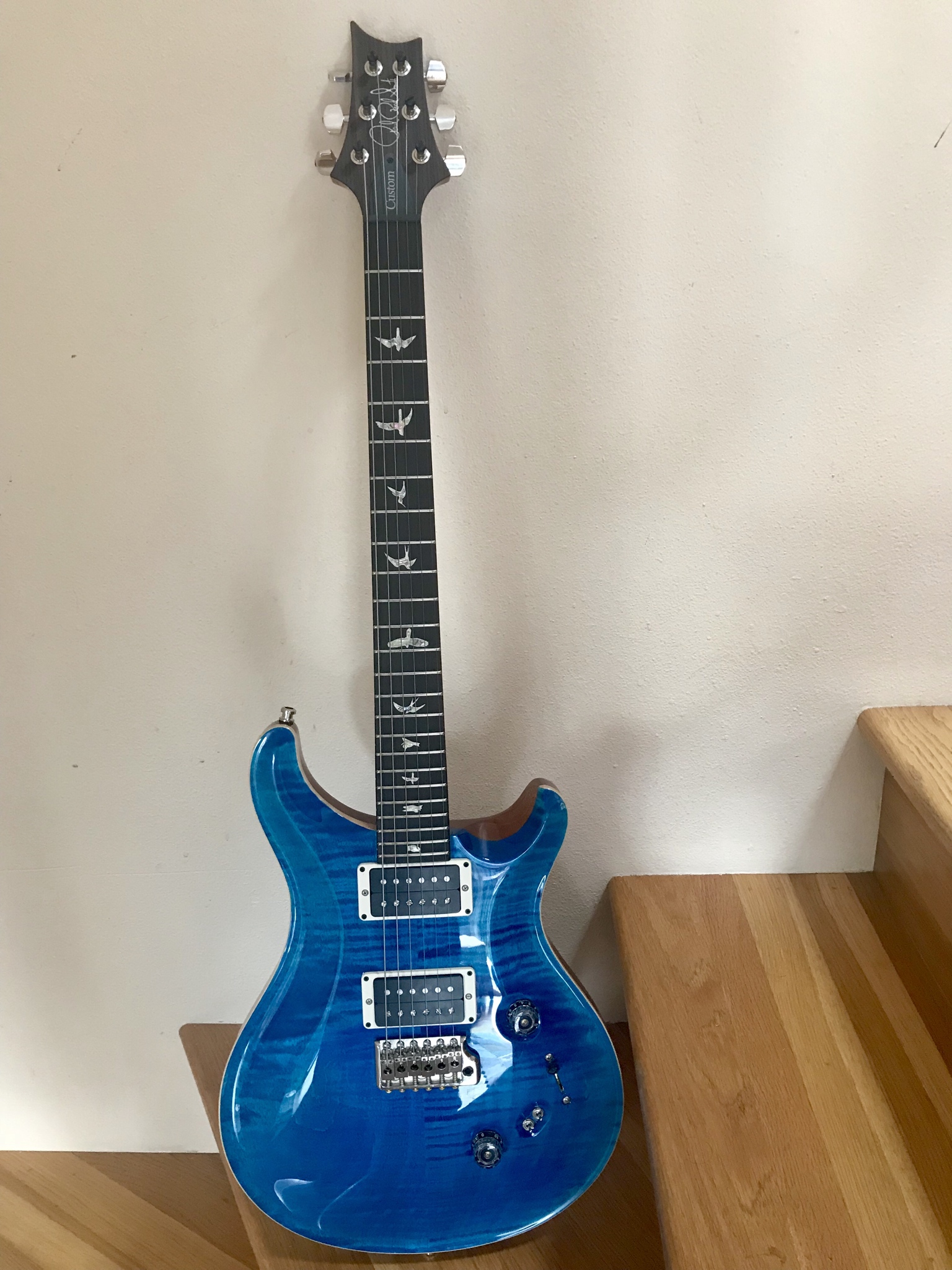 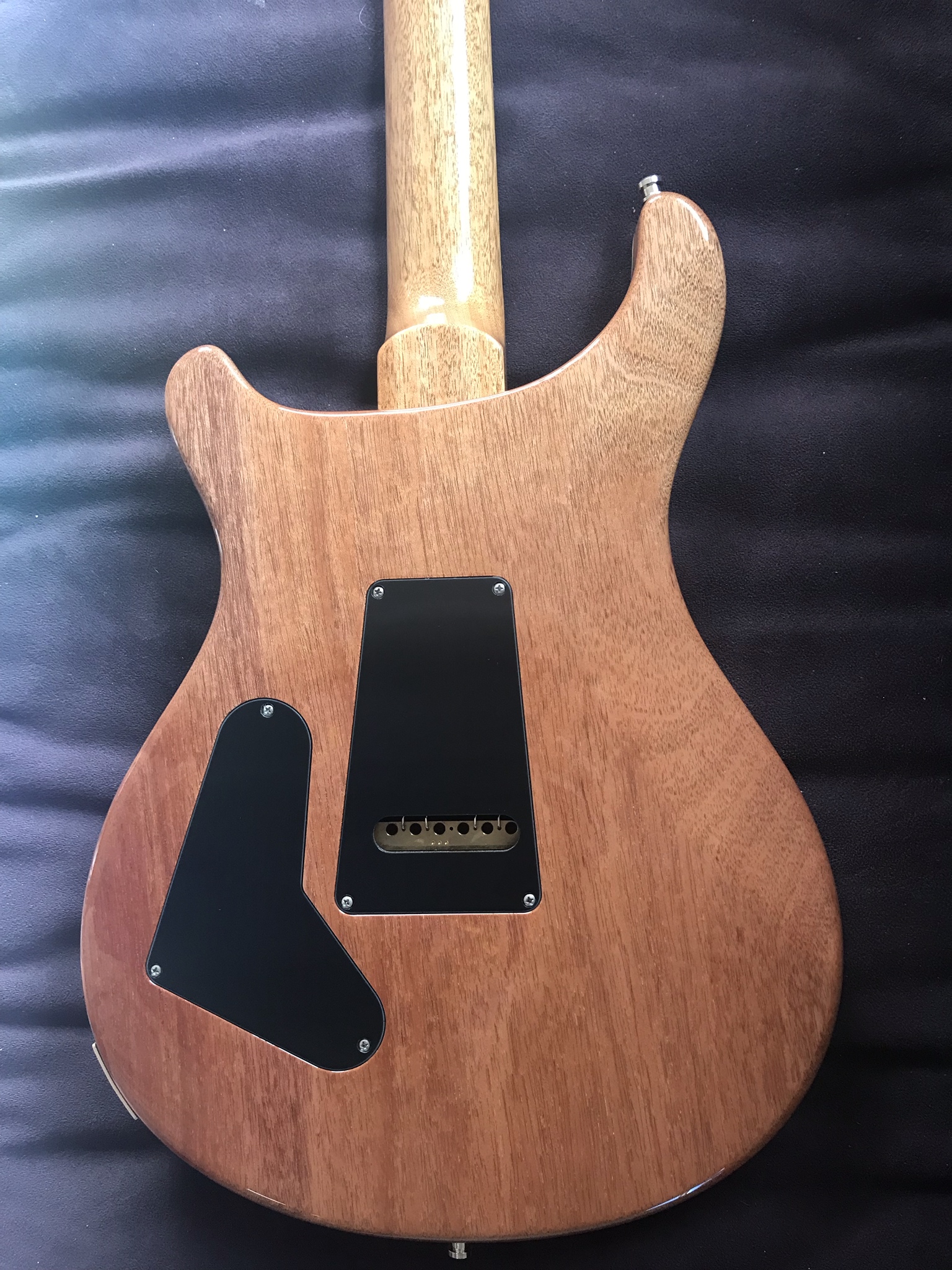 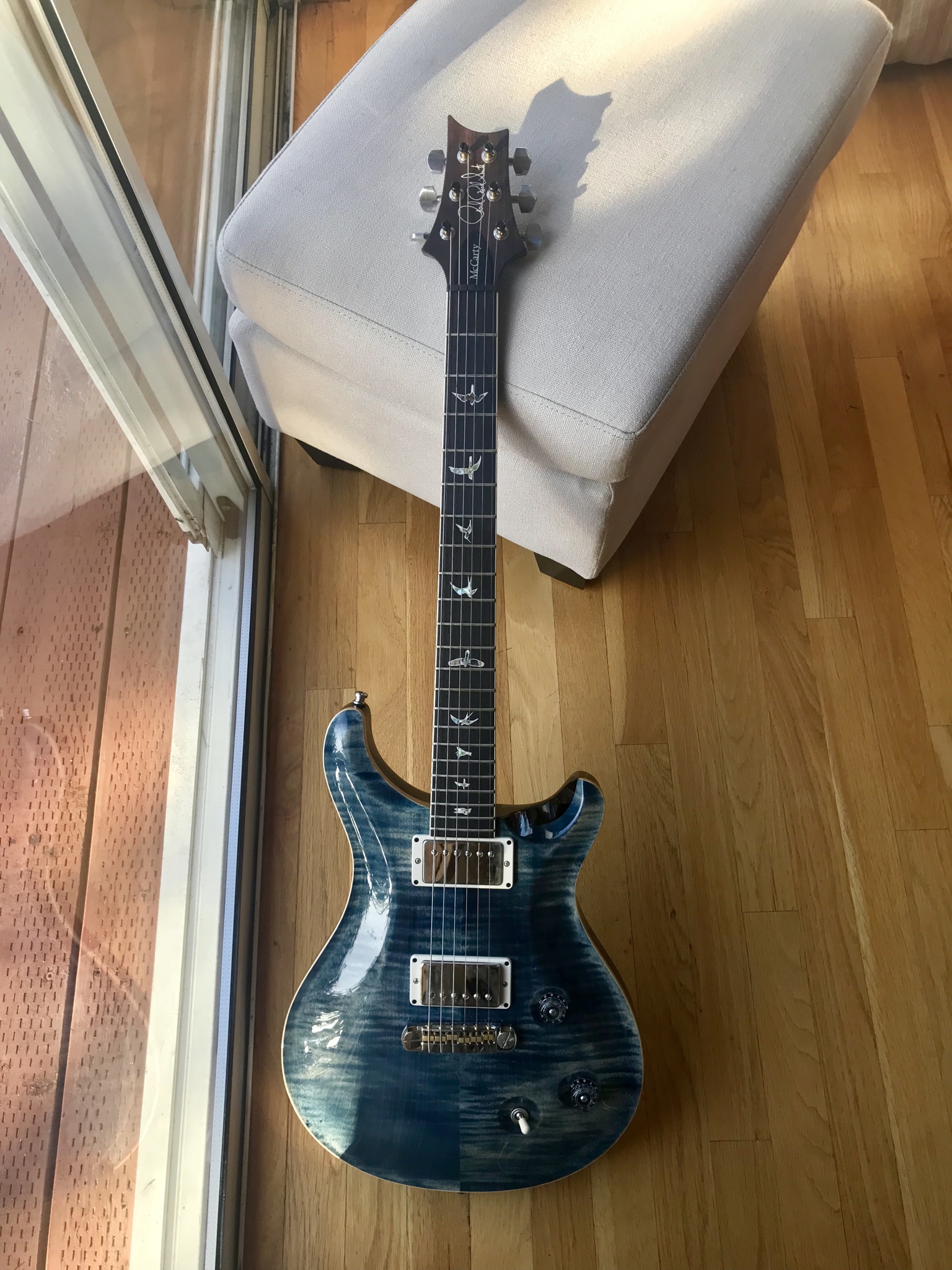 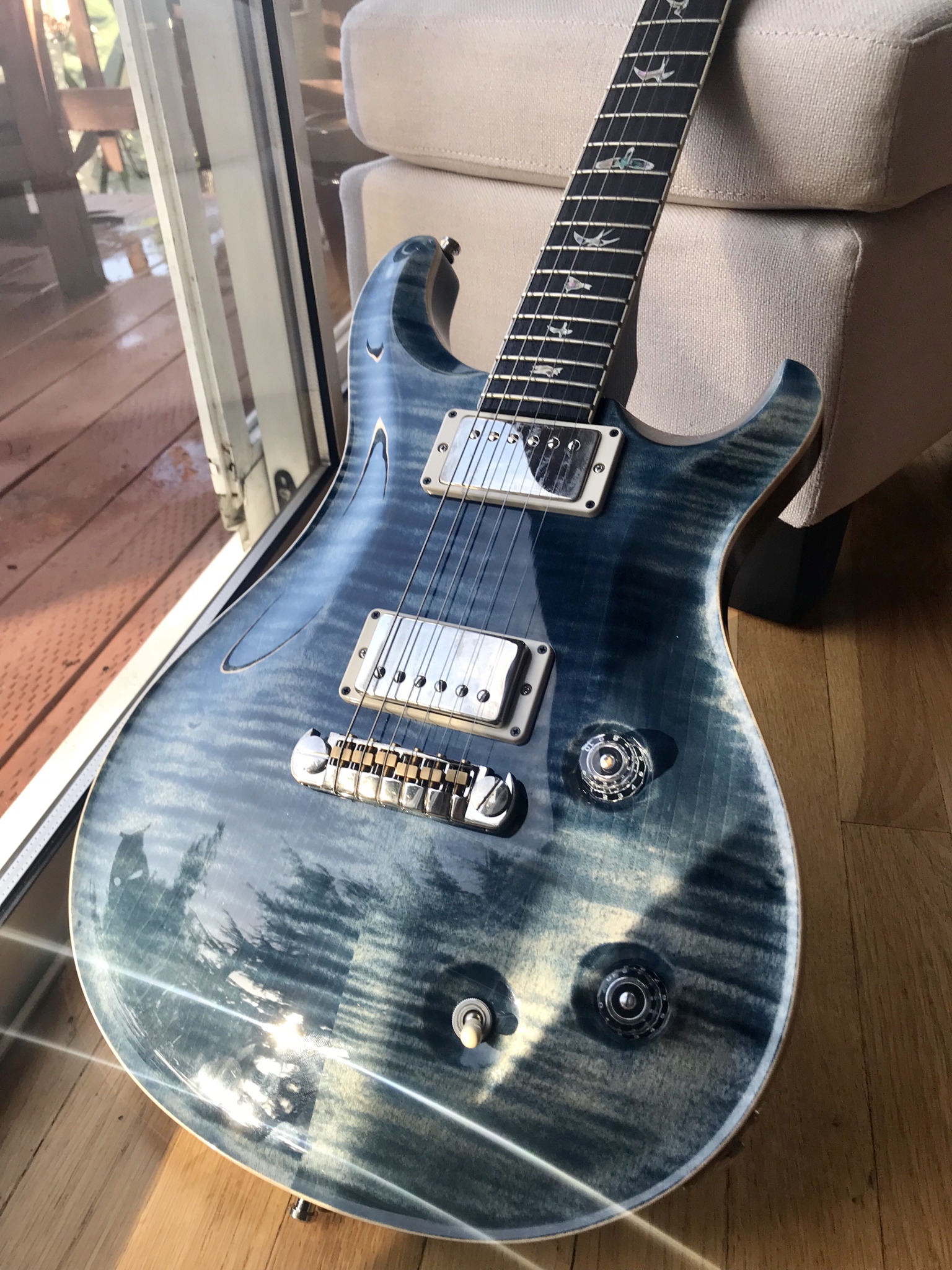 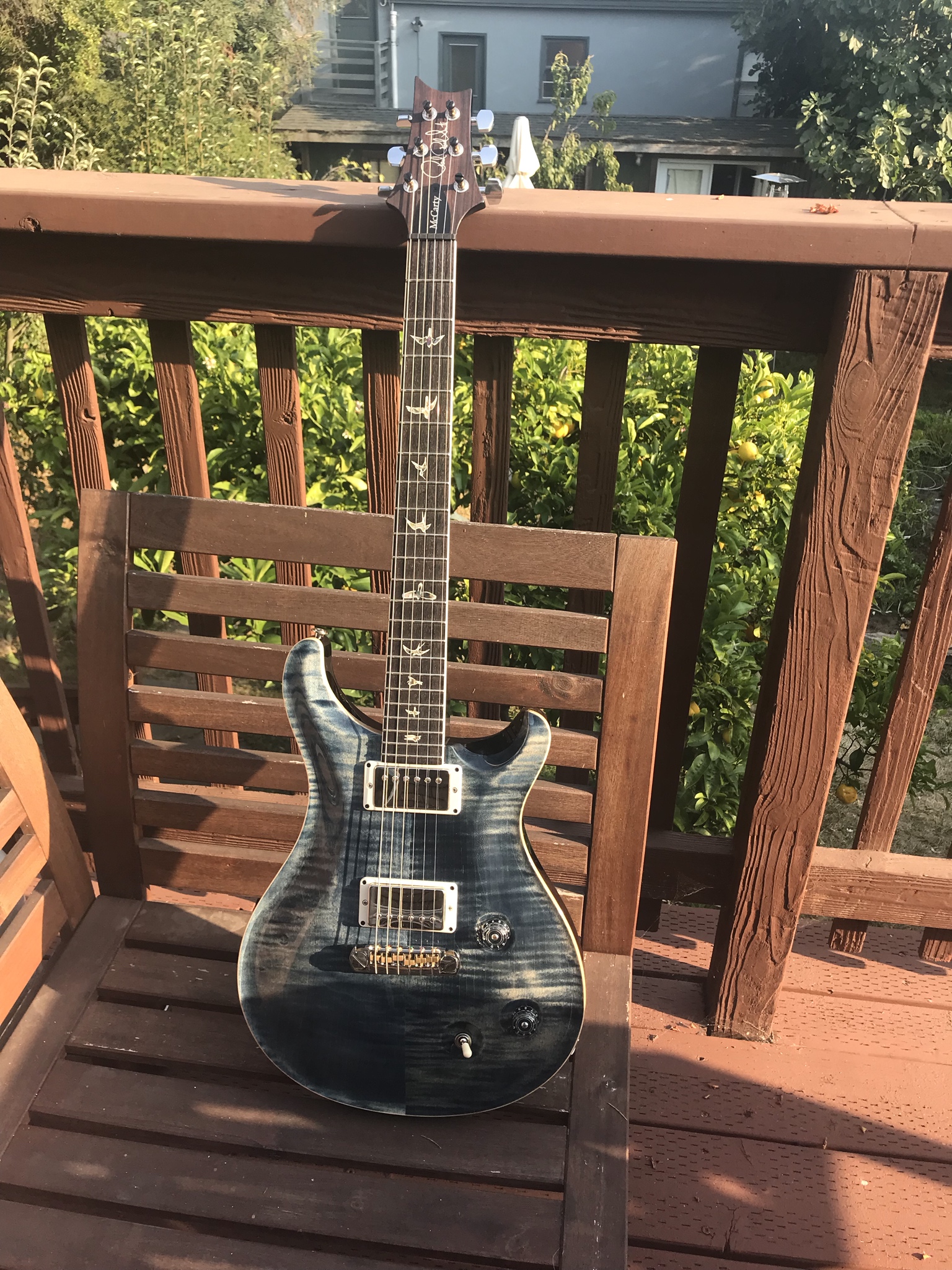 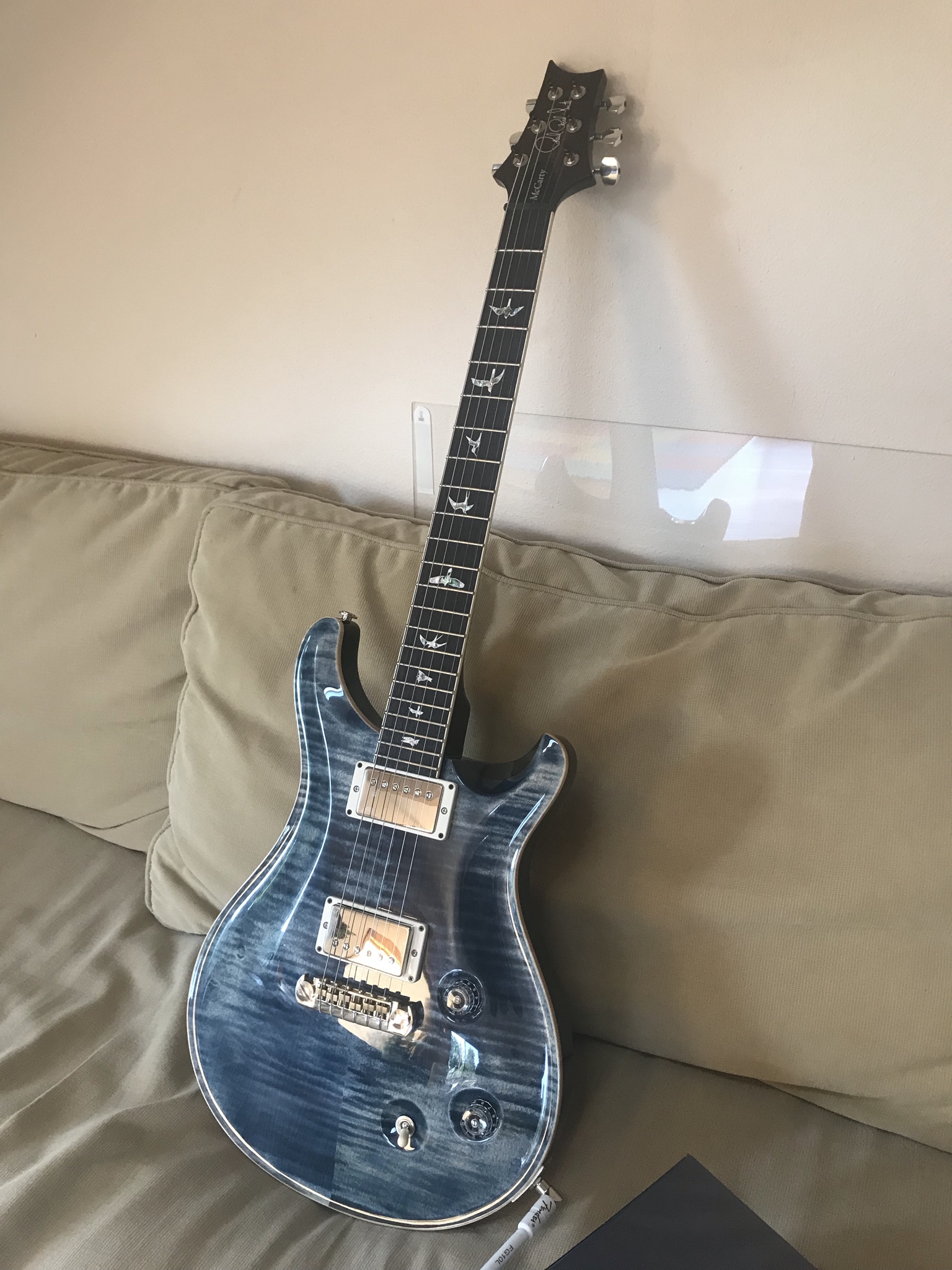 Congratulations - Hope it lives up to and exceeds your expectations beyond the 'honeymoon' phase....

Mozzi said:
Congratulations - Hope it lives up to and exceeds your expectations beyond the 'honeymoon' phase....
Click to expand...

Thank you. I’m super greatful to you and the others who helped me make up my mind mind on what to get. I’m optimistic about this one being a good friend even after the honeymoon period.

Also, forgot to mention, all the adjustments were based on personal preference. However, the guitar came perfectly set up and I’d be happy to gig with it out of the box.

And, one more thing, the fretboard edges on this thing is delicious.

Beautiful guitar. I'm going to guess the McCarty has 5815 pickups?

Yes the McCarty is equipped with the 58/15. I love those pickups.

pauloqs said:
Yes the McCarty is equipped with the 58/15. I love those pickups.
Click to expand...

I put 8515s in my 2000 McCarty. I didn't absolutely love the bridge pickup but that neck pickup is very nice. I replaced bridge with 5909. Damn fine guitar now.

I put prs adjustable bridge with locking posts plus locking klusons. Love it.

We were small but we were slow...

Congrats! Aquamarine with a natural back is a nice combo. I like the 85/15s with the 24 fretters.

Looks great! I really like natural back on it.

gush said:
I put 8515s in my 2000 McCarty. I didn't absolutely love the bridge pickup but that neck pickup is very nice. I replaced bridge with 5909. Damn fine guitar now.

I put prs adjustable bridge with locking posts plus locking klusons. Love it.
Click to expand...

I like the sound on the McCarty so much, that I don’t want to mess with it. But I do want to check out the 59/09 on some other guitar at some point.

It’s still honeymoon period, so the CU24-08 is betting most of the playing time, but that McCarty is still the apple of my eye.

WA Paul said:
Congrats! Aquamarine with a natural back is a nice combo. I like the 85/15s with the 24 fretters.
Click to expand...

I totally agree. Those are great pickups. They impressed me when back when I had a CE24 and they’re impressing me now.